A warm sunny but cloudy morning
Temperature 9c to 13c

A pleasant enough spring morning on the Meadows, cloudy with a threat of rain which never materialised.

One new sighting for this year and one totally new species seen during the survey.

New summer arrivals seen during the survey were Common Whitethroat plus a patch first sighting of a Spotted Flycatcher. This red list summer visitor was seen in transect 4 in the corner of the Meadow nearest to Paddington Bank and gave excellent views for several minutes.

Welcome returnees were a Great Spotted Woodpecker and the resident pair of Grey Partridge.

There was only one raptor evident on this morning's survey with a Buzzard circling over transect 11.

Birds were found consistently around most of the survey area this month. A special mention of our Blackbird population with at least one Blackbird logged in every transect.

On the 31st May a Lesser Whitethroat was heard and seen in the hedgerow between transects 8 and 10 after a months absence and has been heard there every day since.

10 Grey Squirrels seen during this month's survey plus a report of a stoat on the path between transects 8 and 10.

1 Red Admiral was seen in transect 5 on the morning of the bird survey as the day warmed up.

The fragrance of the Hedgerow Rose (rosa multiflora) can be appreciated at its heady best at present especially in transect 10. 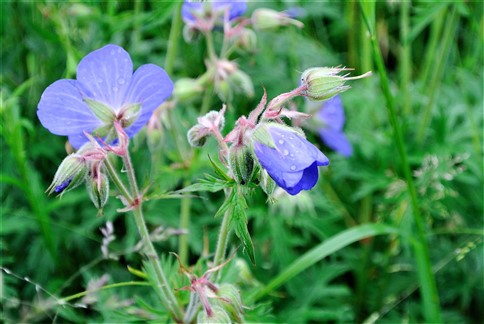 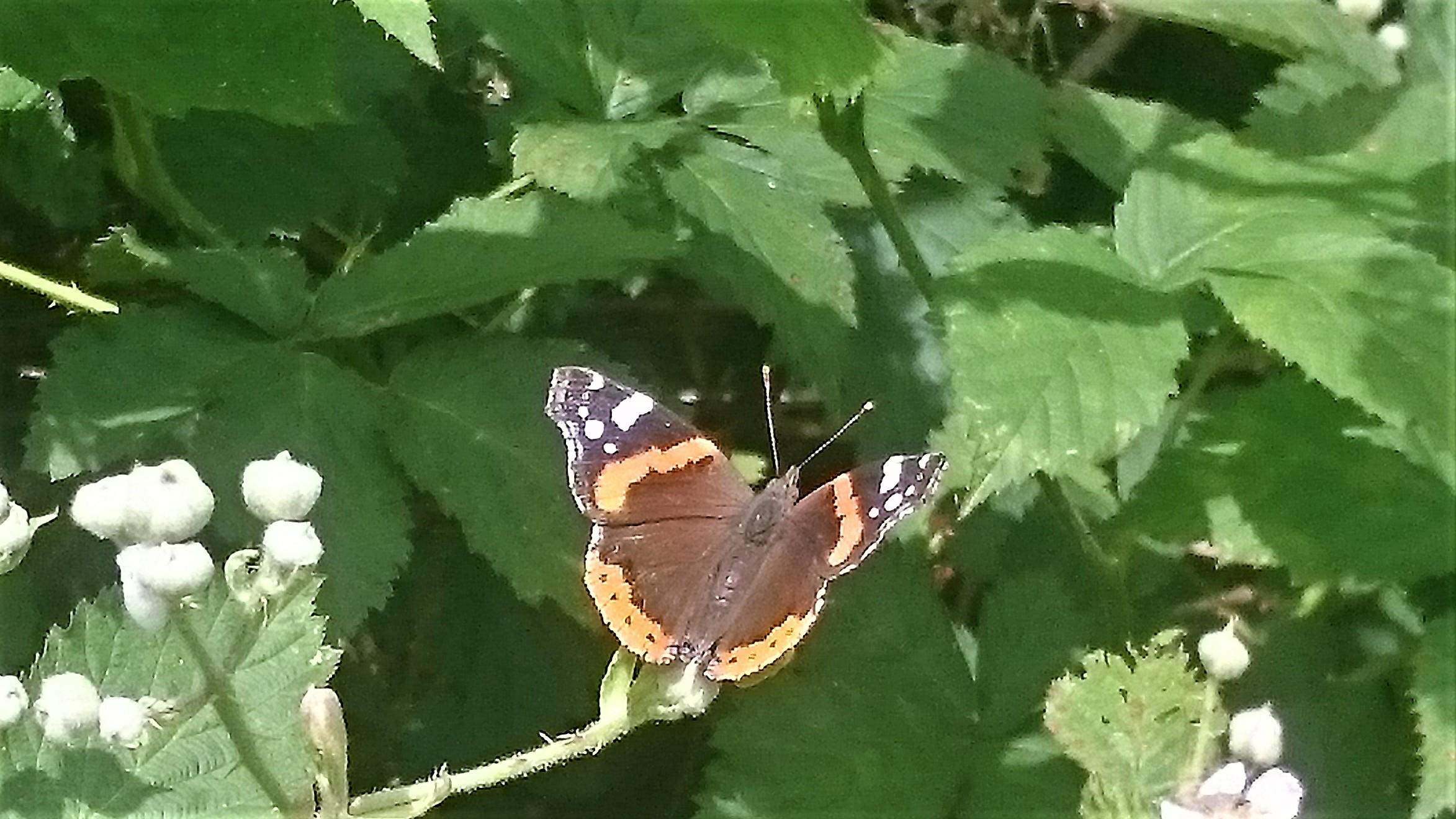 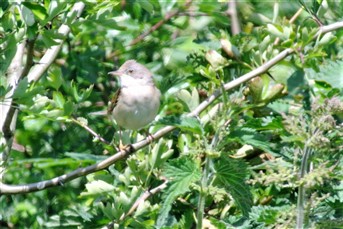