A cool morning with a forecast of rain which only materialised for one short downpour at 10.00am.

All in all an exceptional mornings birding with 11 more species than the equivalent survey last year.

There were no warblers encountered on the survey.

The 12 transects of the survey route are shown here 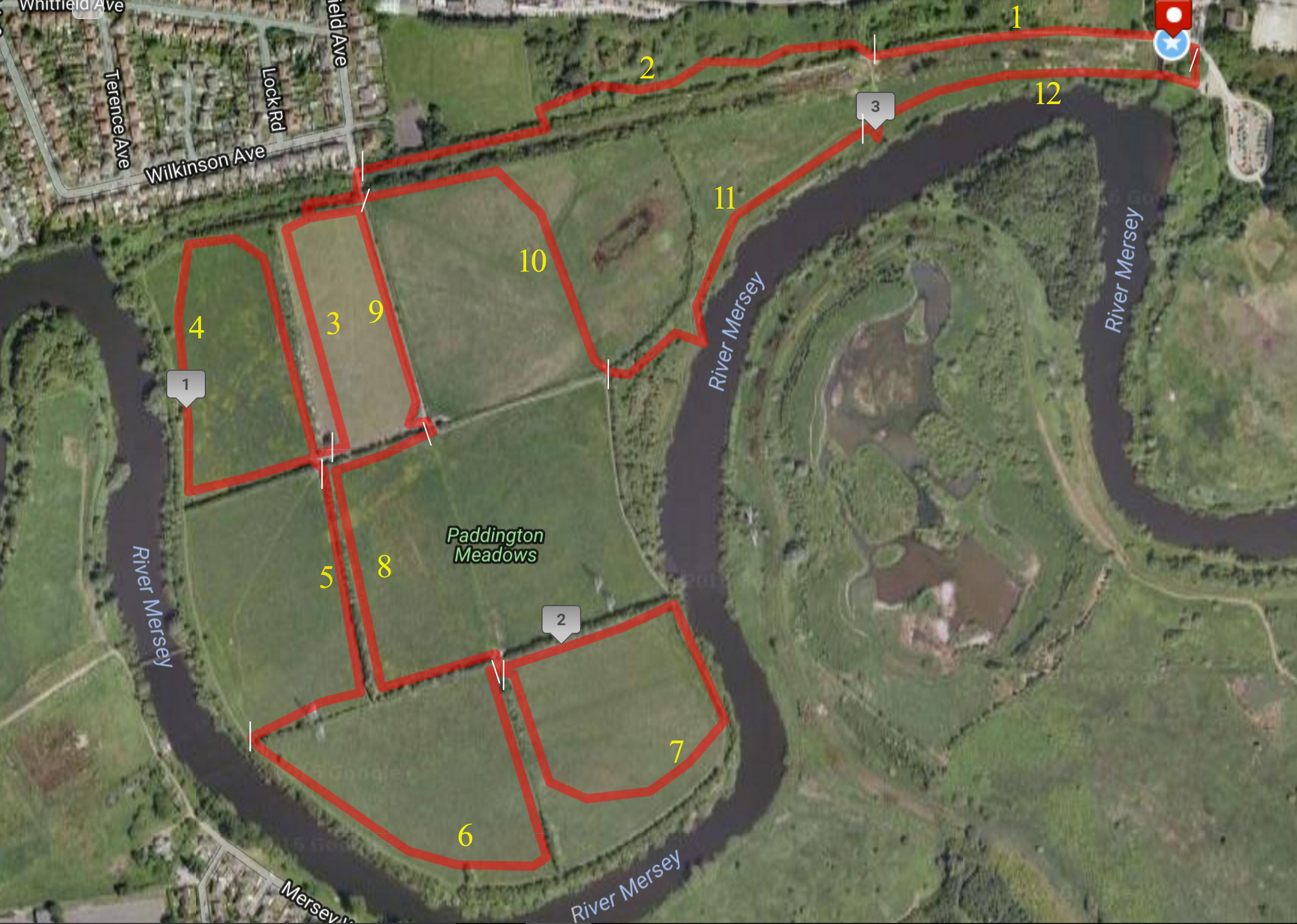 1 Willow Tit showing well at the end of the boardwalk nearest to Larkfield Avenue. Nice to see this threatened bird making an appearance on a survey morning especially for those members of the group who hadn't seen one before.

81 Redwing were noted throughout the survey area; a welcome return to these winter visitors from Northern Europe enjoying berries on the hawthorn hedges on the Meadows.

7 Goldcrest seen in various locations along the New Cut and around the Meadows a record for a single day as its normal to see only one or two of this species.

The Mute Swans in transect 1 have moved from the Cut onto the River Mersey and were not seen during the survey.

All three regular raptor species; Buzzard, Kestrel and Sparrowhawk were all seen during this months survey.

A Kingfisher was seen flying along Spittal Brook in transect 12.

Outside of the survey date a Stonechat was photographed by Philip Lewis on the 8th October in transect 4 a rare visitor to the Meadows. Well done Philip!

Kingfisher have been seen regularly along the river bank in transect 12 and Common Snipe were seen for the first time this Autumn in transect 7.

The Cetti's Warbler has been heard again on occasion during the early part of the month though not recently; last heard on the 7th October in transect 11.

A solitary Swallow was feeding over transect 8 on the 2nd October; this is last sighting of this year, so I was wrong in my prediction last month.

The first Redwing were seen on the 17th of the month, if anyone saw them any earlier on the Meadows please let me know.

9 Grey Squirrels were logged during this month's survey, plus one Common Shrew darted across the footpath in transect 8.

No butterflies save one Red Admiral were seen during the survey in transect 12. 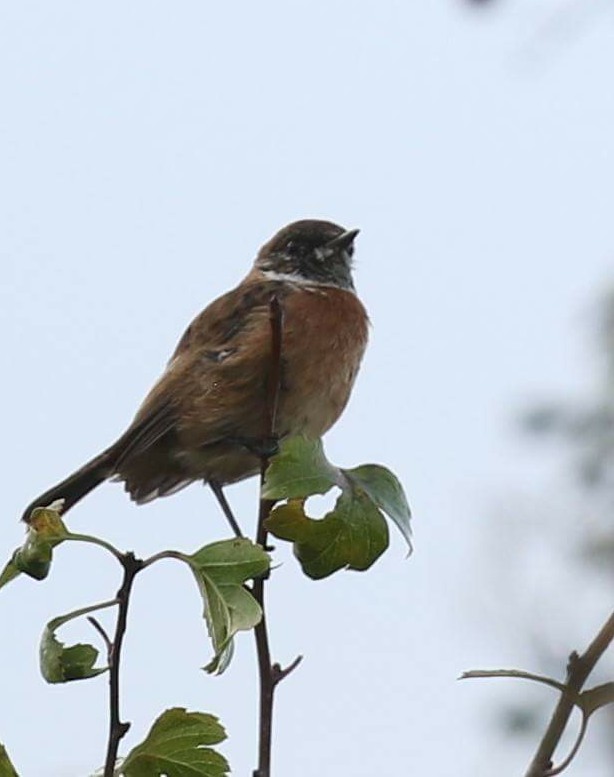 Kingfisher on river bank in transect 12 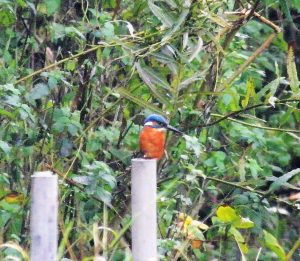 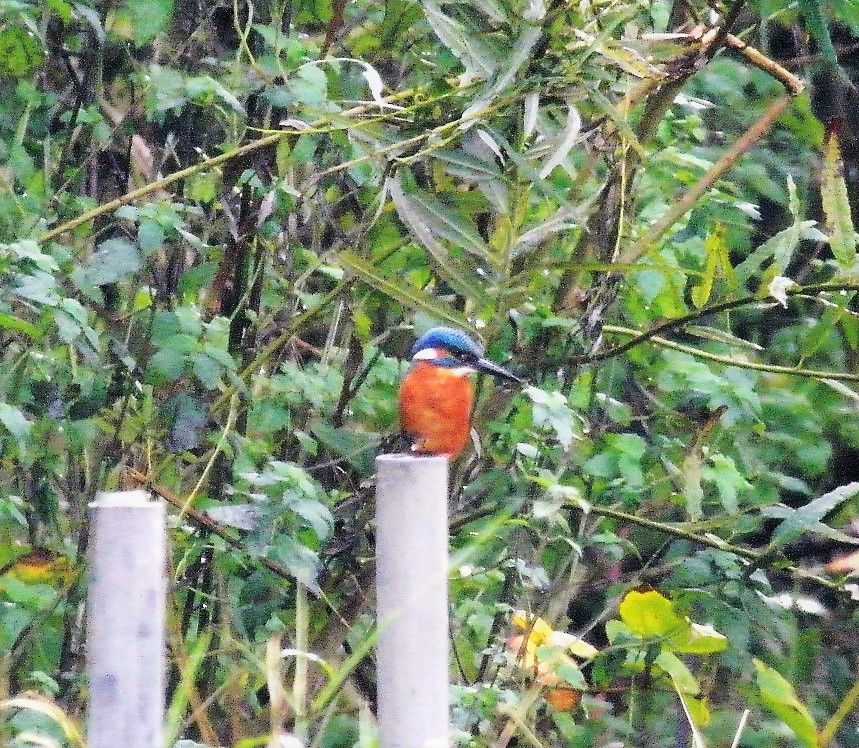 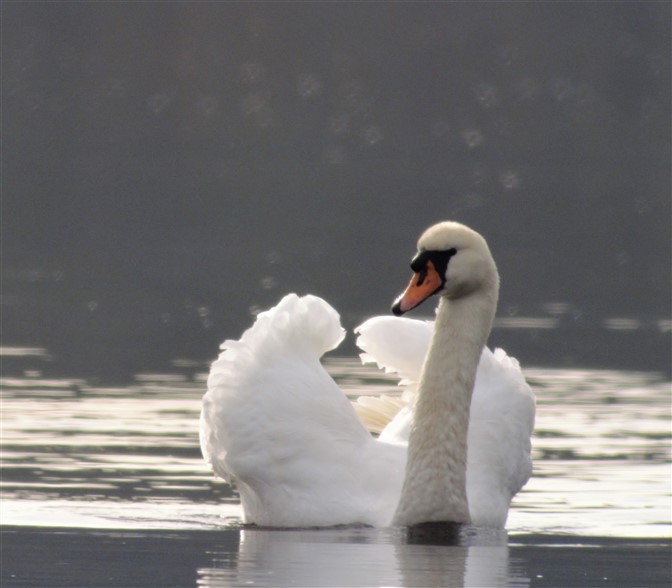 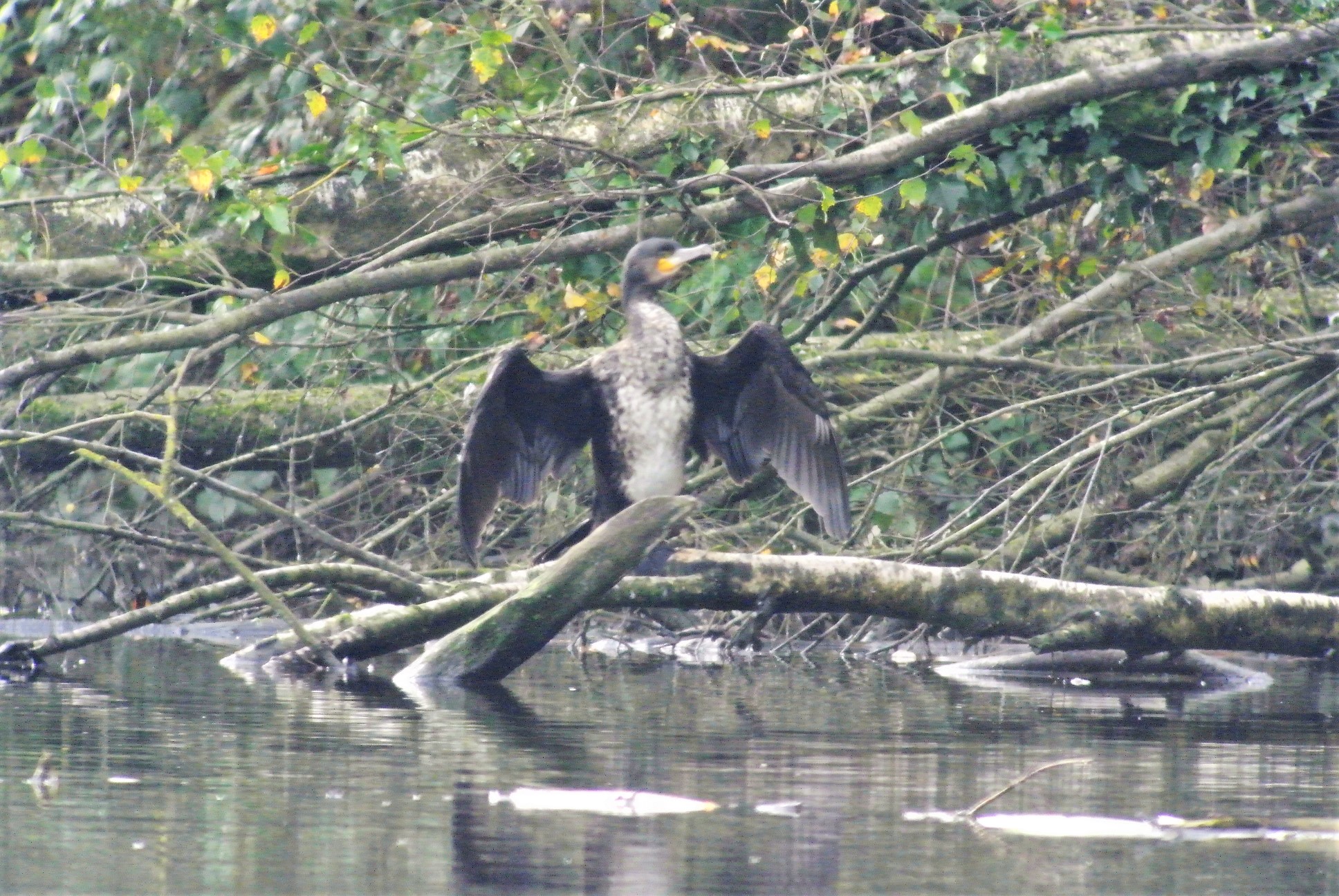 Redwing amongst the Haw berries in transect 4 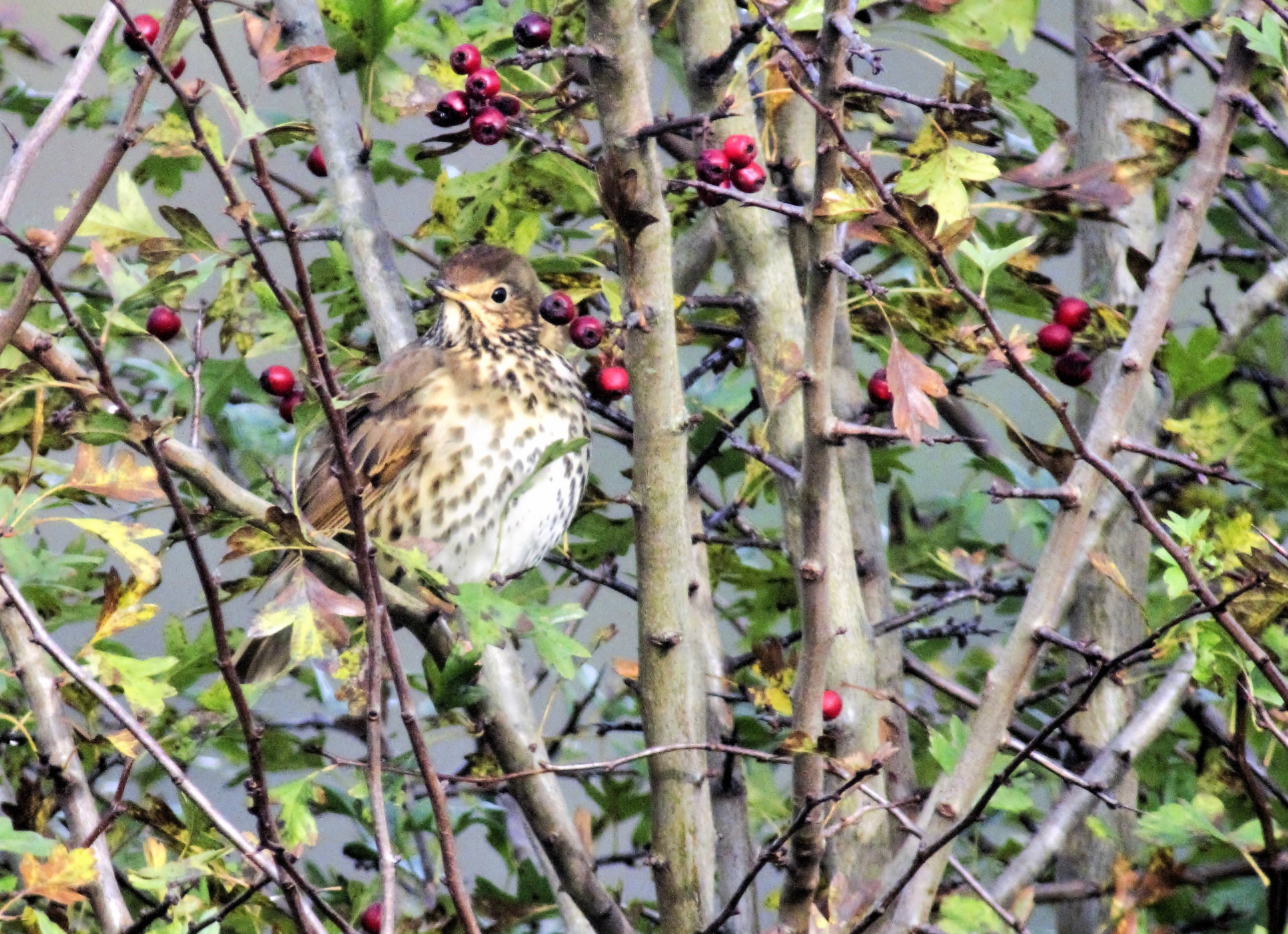