An unremarkable morning's birding, with one less species than the equivalent survey last year. February can be a month of few species on the Meadows, but thankfully because of the cold snap at the end of the month some "first sightings" have turned up though regrettably not on the survey day.

February's survey highlights - no new species during the monthly survey but an extremely good day for Greenfinch (34) and House Sparrow (20) which is good news for these increasingly threatened birds.

Only one raptor species seen this survey; 2 Buzzard which were very active hunting over much of the Meadows.

Outside of the survey date this month has proved very productive with three new species sighted probably due to the frozen conditions elsewhere.

In transect 11 ( February 3rd and 13th) a pair of Willow Tit were noted plus a Pied Wagtail (13th). Also in transect 11 a solitary Goldeneye was observed for approximately a week from the 9th February; a first for this species on this stretch of the Mersey.

Other first timers have been up to 5 Shoveler ducks which have been seen regularly in various locations along the Mersey between transects 7 and 4 during the last week of the month and into March.

5 Raven with a Kestrel were seen displaying over the Meadows this month on the 22nd with two Raven regularly roosting on the Cormorant pylons on Number 4 bed of the Eyes. It is likely that these birds will be nesting by now and may be somewhere close by.

There have been reports of several Redpoll visiting bird feeders on Larkfield Avenue (17th). Also a pair of Widgeon on the New Cut Canal near Larkfield Avenue and a solitary Treecreeper near Spittal Brook on the 19th.

2 Mistle Thrush were noted in transect 2 on the 5th and 2 Snipe were seen on the 11th in transect 10.

Also further sightings of the Barn Owl have been reported over the Meadows in the late evening. 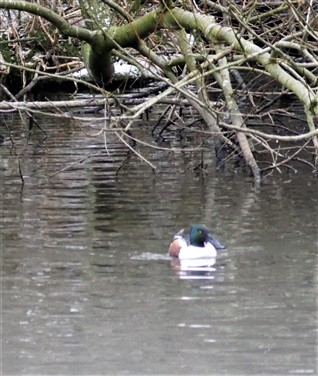 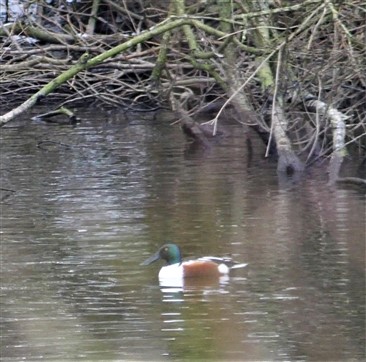 Field Trip to Marshside and Hesketh Out Marsh

On the 4th February 6 members of the New Cut Heritage and Ecology Bird Group were invited to a field trip at Marshside and Hesketh Out Marsh, Southport; organised by the Carbon Landscape. A good time was had by all as can be seen by the species listed below. Thanks to Anthony De Silva of the Carbon Landscape and all concerned.

Birds seen at Hesketh Out Marsh

Mammals at Hesketh Out Marsh 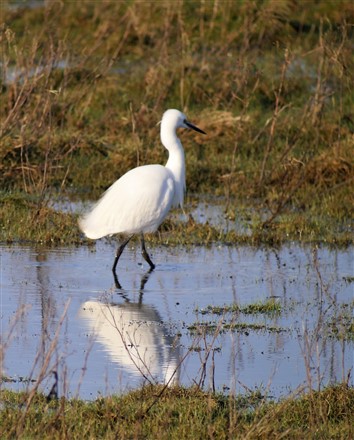 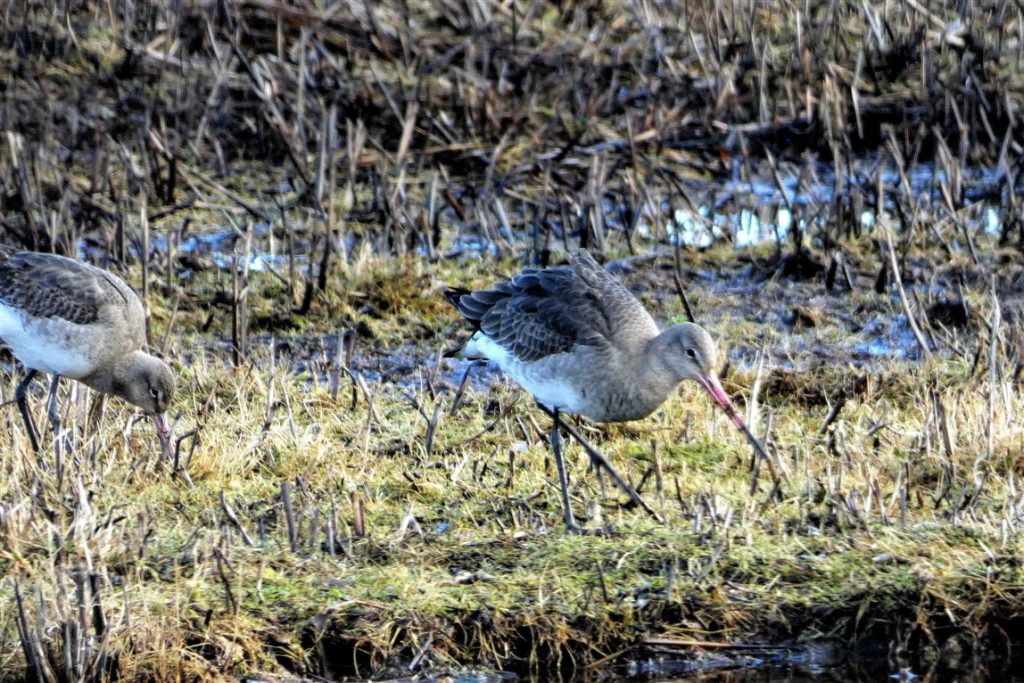