The Birdwatching Group will hold a Willow Tit Habitat Improvement Workshop on the 26th November commencing at 1.00 pm

Willow Tit numbers have been in decline since the mid 1970s, and have become locally extinct in an ever-growing number of former haunts. The UK conservation listing for Willow Tit was upgraded from amber to red in 2002.

The most likely causes of decline are competition with other tit species, increasing nest predation by Great Spotted Woodpeckers, and deterioration in the quality of woodland as feeding habitat. Indeed, of all the species monitored by the British Bird Survey, the Willow Tit showcased the greatest decline of 77% between 1994 – 2007

We are fortunate in that the environment along the course of the New Cut Canal is ideal for the Willow Tit.

But in order to further improve the habitat, we will be having a workshop lead by Mik Lees (Warrington Borough Council Ranger) on the 26th November commencing at 1.00 pm.

We will be meeting at the green gates entrance to the Ecology Trail on Manchester Road, Woolston opposite the car park of the Dog and Partridge.

Gloves and stout foot or Wellingtons and thorn proof clothing are recommended as we will be entering some wet and overgrown areas.

Who knows we may even see a Willow Tit or two. All Welcome. 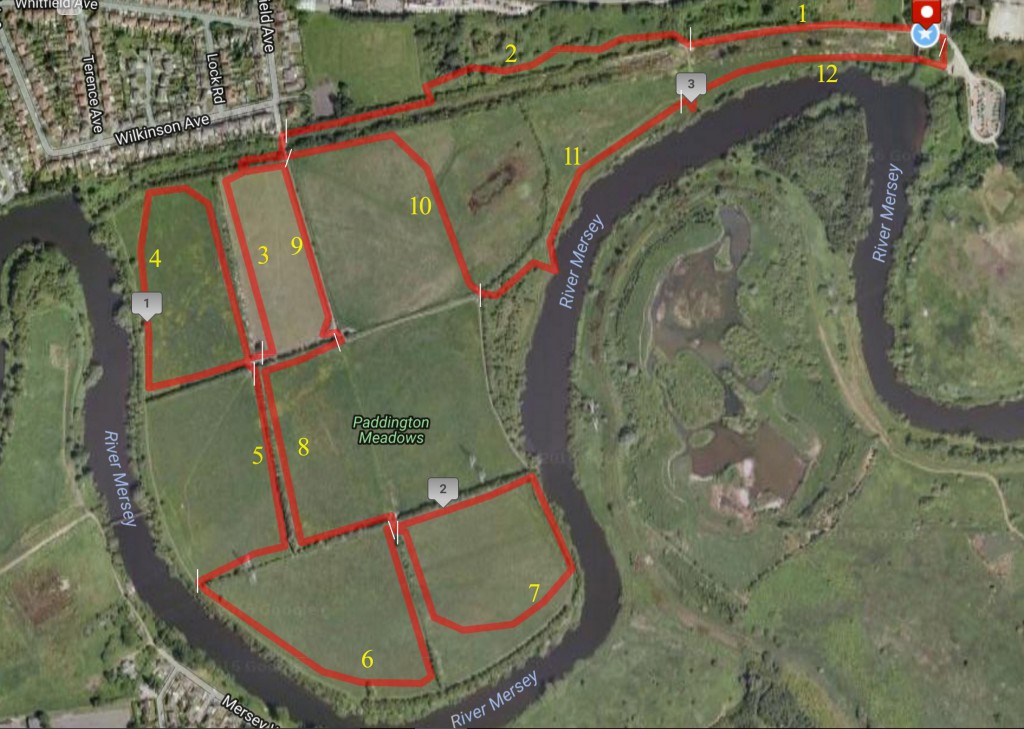 The route is divided into 12 transects which are surveyed by members at least once per month.

The survey methodology is based on that recommended by the British Trust for Ornithology for breeding birds (see downloads section on BTO website http://www.bto.org/ for further information) with the exception that only 50 metres at either side of the transect line is surveyed and surveys are undertaken throughout the year. Ideally surveys should be undertaken when the weather conditions are relatively benign with decent visibility. The survey should take approximately 2.5 - 3 hours to complete the circuit. There is a facility on the survey record sheets to include any interesting flora and fauna observed (butterflies, mammals, moths, wildflowers, fungi etc). Monthly totals are reported here on the blog file and also recorded on RODIS Cheshire and Birdtrack.

The group recently received an email from David Mercer who has kindly offered us access to this collection of photos taken on the Ecology park.
"I was only on site a few hours and got some good shots of Whitethroats, Blackcaps, Reed Warbler, Long Tailed Tits, Song Thrush, Reed Bunting, Banded Demoiselle (Male). so not bad for the time spent on site and plenty others were heard but too illusive.
Hope you enjoy the pictures, a few of the pictures will disappear when i get around to weeding out the inferior ones. Please follow the link below. "