Weather : A warm sunny and calm morning but with a cool start

April’s Highlights – a Redstart and a Grey Seal

A lovely spring morning on the Meadows and an excellent turnout.

Several firsts for the year but no new species seen during the survey.

Furthermore the Cetti’s Warbler was seen and heard again and is still in situ in transect 12. It can be heard (and seen if you’re lucky) belting out its stentorian song most times of the day near to the outfall of Spittal Brook.

A first survey sighting for the year and for only the second time on a survey date was a Willow Tit in transect 2 adjacent to the boardwalk. Hopefully this may be a new territory on the patch for our resident star bird.

This was again a three raptor morning with Kestrel, Buzzard and Sparrowhawk all in evidence.

The most successful areas of the survey this month were transects  2 & 4.

It’s been a very interesting month for wildlife outside of the survey date; the first Willow Warblers were seen and heard on the 10th April, whilst Linnet and Common Redpoll (we mustn’t call them Lesser Redpoll any longer) were seen on the 17th April in transects 8 and 6 respectively.

Two Sedge Warblers were also seen in transects 7 and 11 on the 21st April along with the first Whitethroat of the year in transect 11.

To rap up what was a good day’s “mooch” on the 21st a Grey Wagtail was seen on the iron girders over the Spittal Brook between transects 1 and 12 and a Kingfisher flew over transect 1.

On the 29th April Lesser Whitethroat’s were heard in transects 5 and 7.

The highlight of the month on the birding front however occurred on the 26th April, when I watched a male Redstart for several minutes feeding along the hedgerows in transect 7.

This handsome summer visitor, now on the Amber list because of conservation concern within Europe, is a new species for our Meadows list and came as a very present surprise.

A Grey Seal was seen in the River Mersey from Paddington Bank on the 9th April and from transect 12 on the 10th April. These events seems to be getting more common as the last Grey Seals seen in the river between Kingsway Bridge and Woolston Weir were in both January and July 2016.

1 Comma and 1 Orange Tip Butterfly were seen in transect 8 on the morning of the bird survey as the day warmed up.

Transect 7 has been full of  Cowslip this month and Cuckooflower abounds in the damper areas of the Meadows especially in transects 7, 8 and 10. 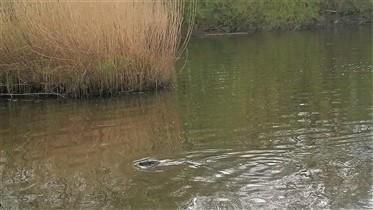 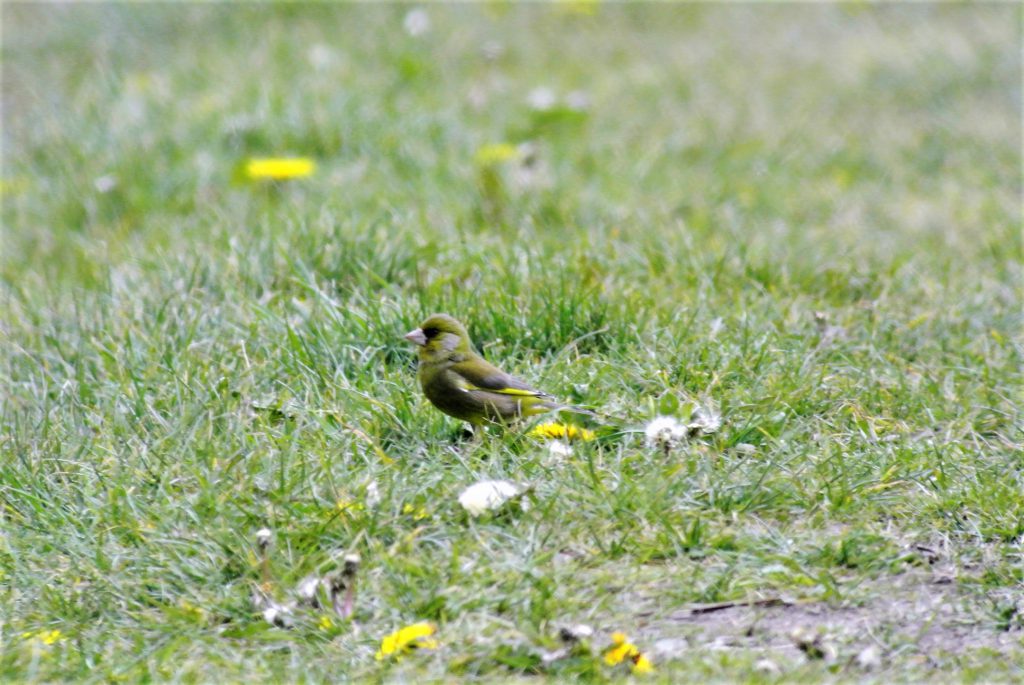 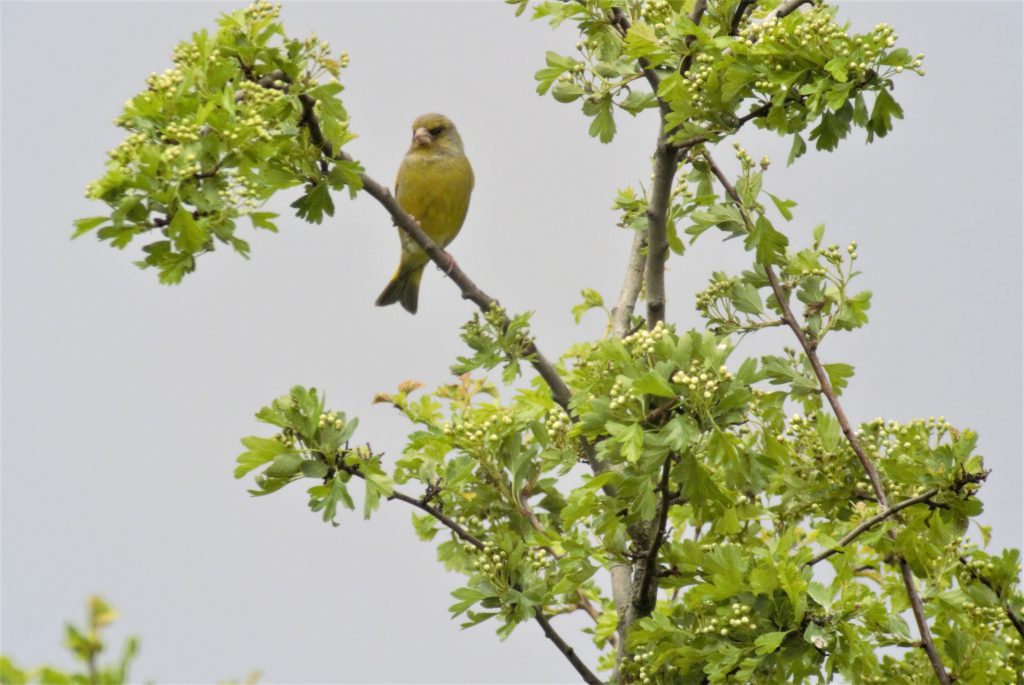 Greenfinch in transects 9 and 10 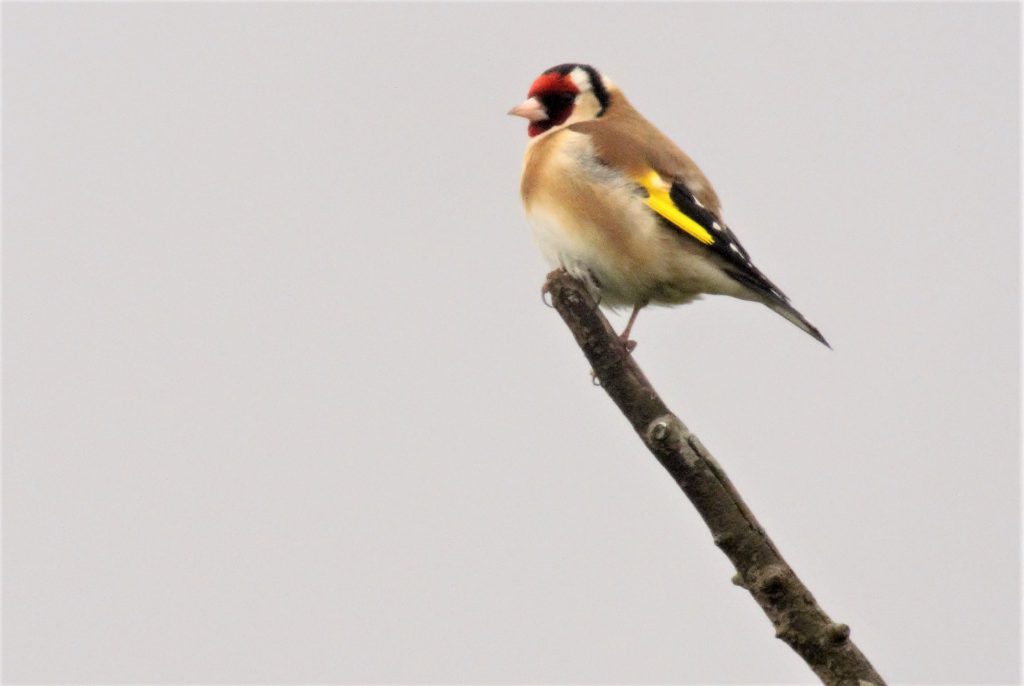 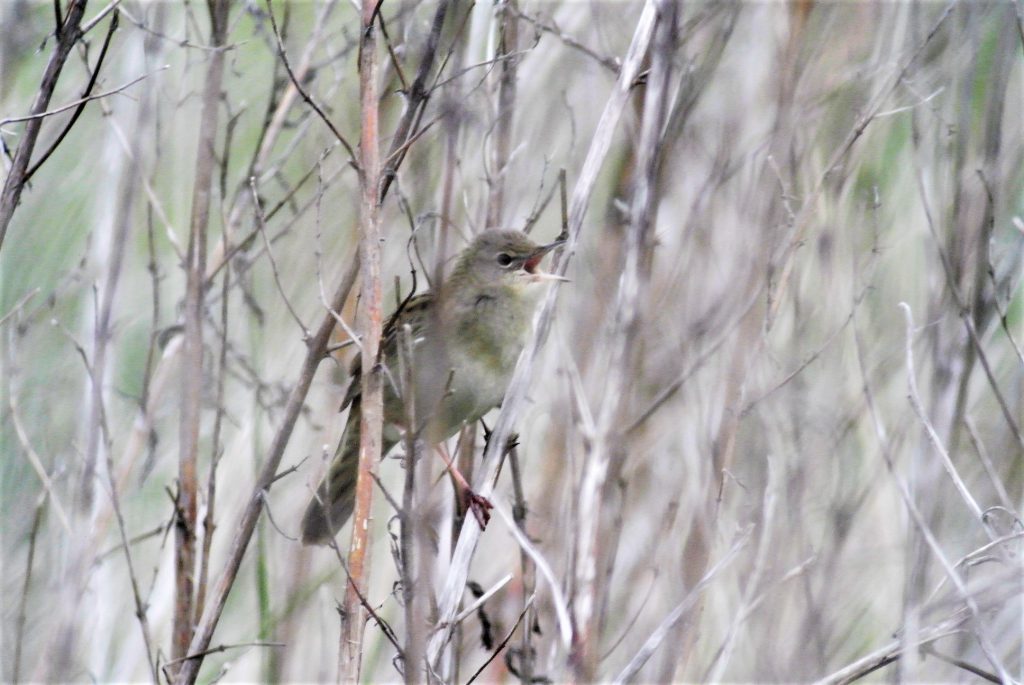