by Geoff, Steve, Liz and Terry

A cool morning with a constant threat of rain which thankfully didn't materialise.

Several less species than in August with few warblers remaining; Blackcap and Chiffchaff being the only long-stayers. Robins and Wrens are now conspicuous in nearly every transect.

September's Highlights - 11 Mistle Thrush seen in the hedgerow and on the nearby pylon in transect 6. These thrushes although not rare are both a first recorded sighting for the Meadows since surveys were started and a red list species because of their declining population.

The charm of Goldfinch, which fluctuates between 40 to 150 strong, is still resident within transect 7.

The Mute Swans in transect 1 still have two cygnets on the New Cut and these are almost fully grown.

No raptor species were seen during this months survey, though Kestrel, Sparrowhawk and Buzzard have been seen on several dates during other dates during the month.

Outside of the survey date  Willow Tit (5th September) was seen and heard in transect 2 along the boardwalk. A Kingfisher was seen on the 1st and 21st in transects 12 and 7 near the missing kissing gate. Goldcrest were seen along the board walk on the 9th September and Nuthatch, Coal Tit and Willow Tit have been visiting birdfeeders on Larkfield Avenue.

100 + House Martin were feeding over transects 5 and 6 on the 11th September on passage south.

A welcome return during the month for the Cetti's Warbler which has been heard on several occasions during the month, the most recent being the 29th at its normal haunt  in transect 12.

A bank of 9 Mute Swans was on the Mersey in transect 11 on the 28th and on the same day 3 Swallows were feeding over transect 8; possibly the last sightings of this year.

Only 4 Grey Squirrels were logged during this month's survey.

No butterflies save one Speckled Wood were seen during the survey. On more pleasant days this month, however, and there have been are plenty of Red Admirals currently passing through the Meadows.

Most wildflowers are on the wane now with the exception of the ubiquitous Himalayan Balsam (Impatiens glandulifera). Lets hope the recent "rust" released by the Centre for Agriculture and Biosciences has the desired affect and biologically controls this rampant invasive species.

Fine examples of Shaggy Inkcap (Coprinus comatus) have been fruiting in transect 11 by the canal. The popcorn like fruits of the Spindle trees are also fruiting in transect 7. Warning these are toxic to humans - the berries have a laxative effect and were once used when baked and powdered to treat head lice!

One of the ancient Hawthorn trees for which Paddington Meadows is famous, has succumbed to the ravages of time and the recent high winds and lies prostrate on the perimeter footpath in transect 6. 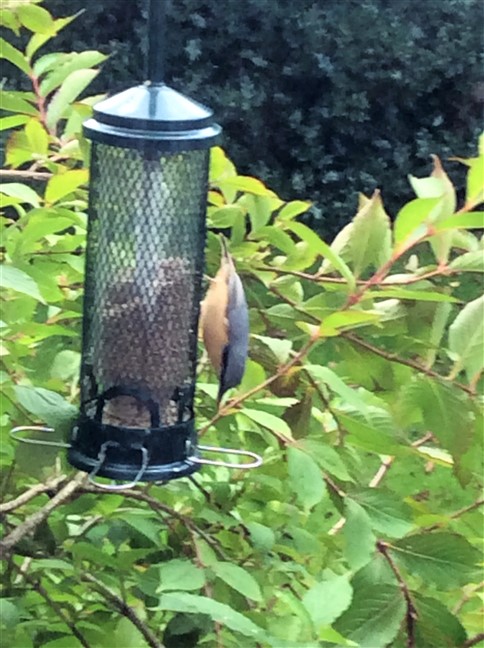 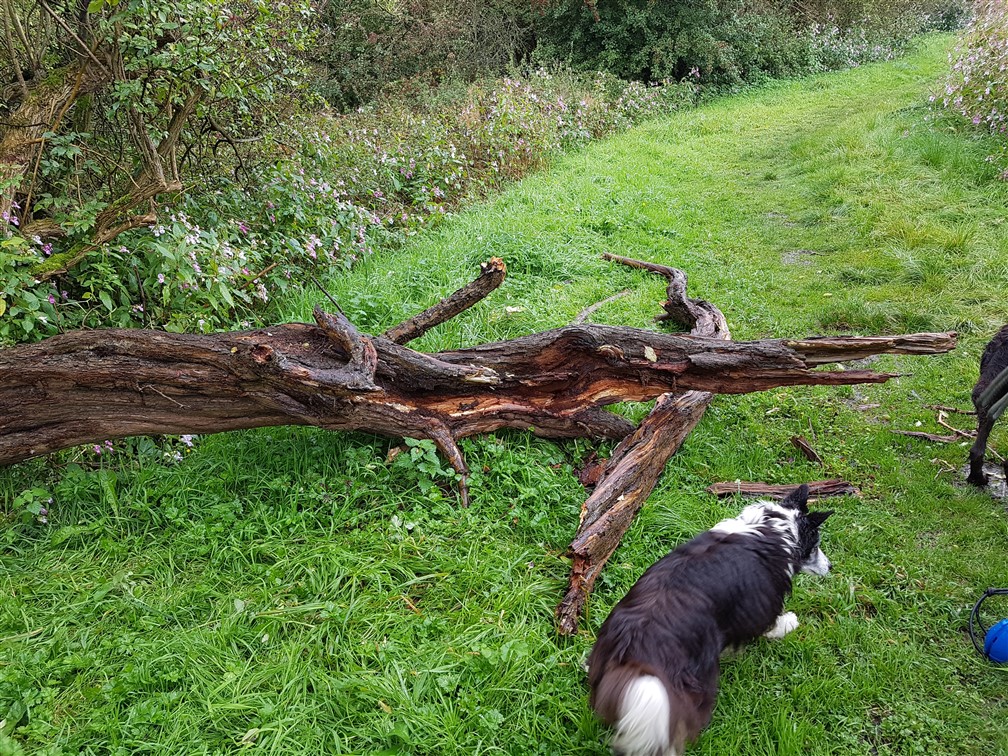 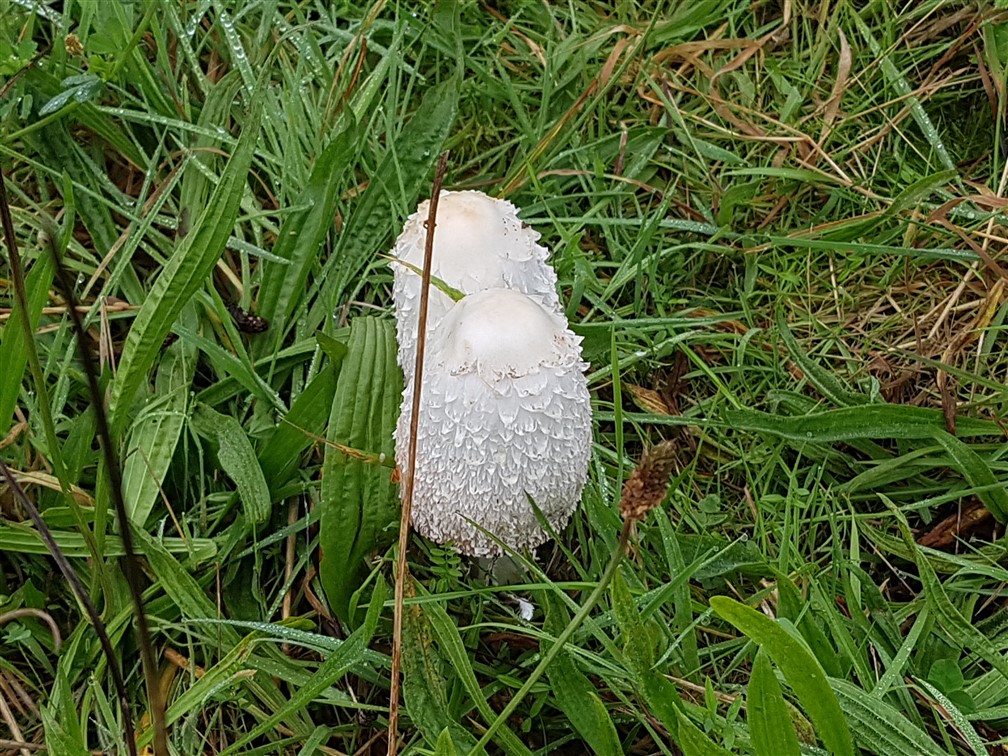 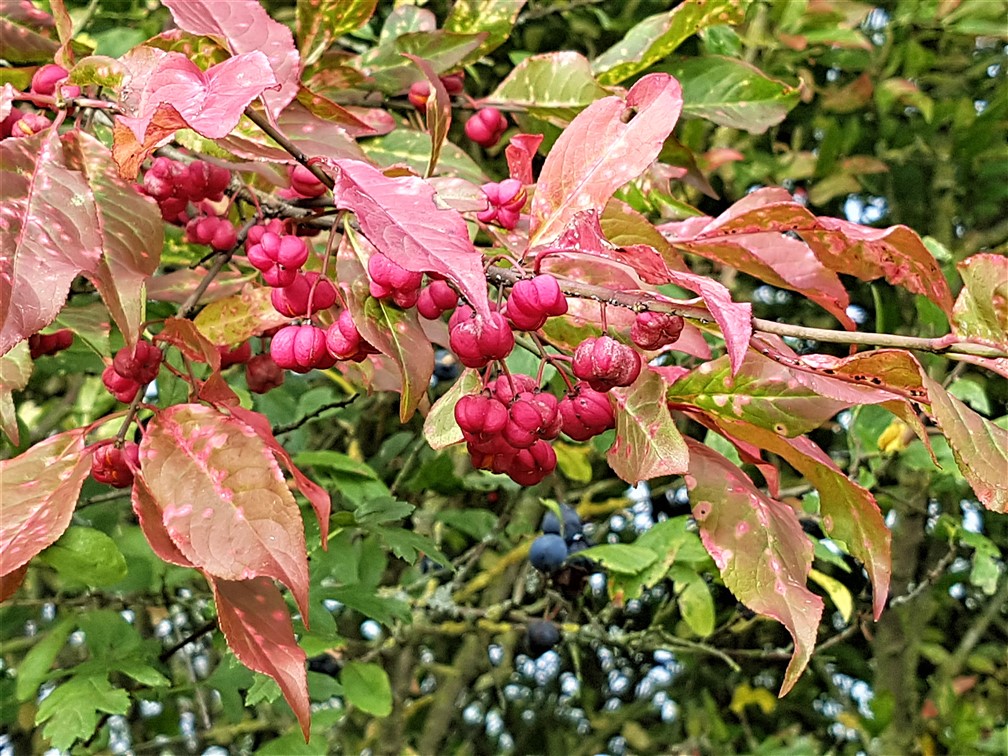