Cool, dull and breezy morning but with no rain

A reasonable morning’s birding, with one more species than the equivalent survey last year.

January's Highlight - No new species but it's always special day if you see both the Kingfisher and the Willow Tit. Of particular note this month were the high numbers of Goldfinch (49)

Two of our regular raptor species; Buzzard and Kestrel were again seen during this months survey. A pair of Kestrel were hunting over several transects of the Meadows and both were seen to be successful. There appear to be plenty of voles around this year.

The Willow Tit was seen and heard in transect 2 again.

A pair of Mute Swans (unringed) appear to have taken up residence on the New Cut canal in transect 1. Not known if they're the same pair that nested there last year.

Two Redwing were noted in the old Hawthorns in transect 7 though there are no berries left to feed on. Although none was seen during the survey, Grey Heron can be regularly seen on the Meadows promenading in the water-logged fields.

A Raven was flying very low over transect 4 seen from the New Cut on the 22nd January and had probably been on the ground. 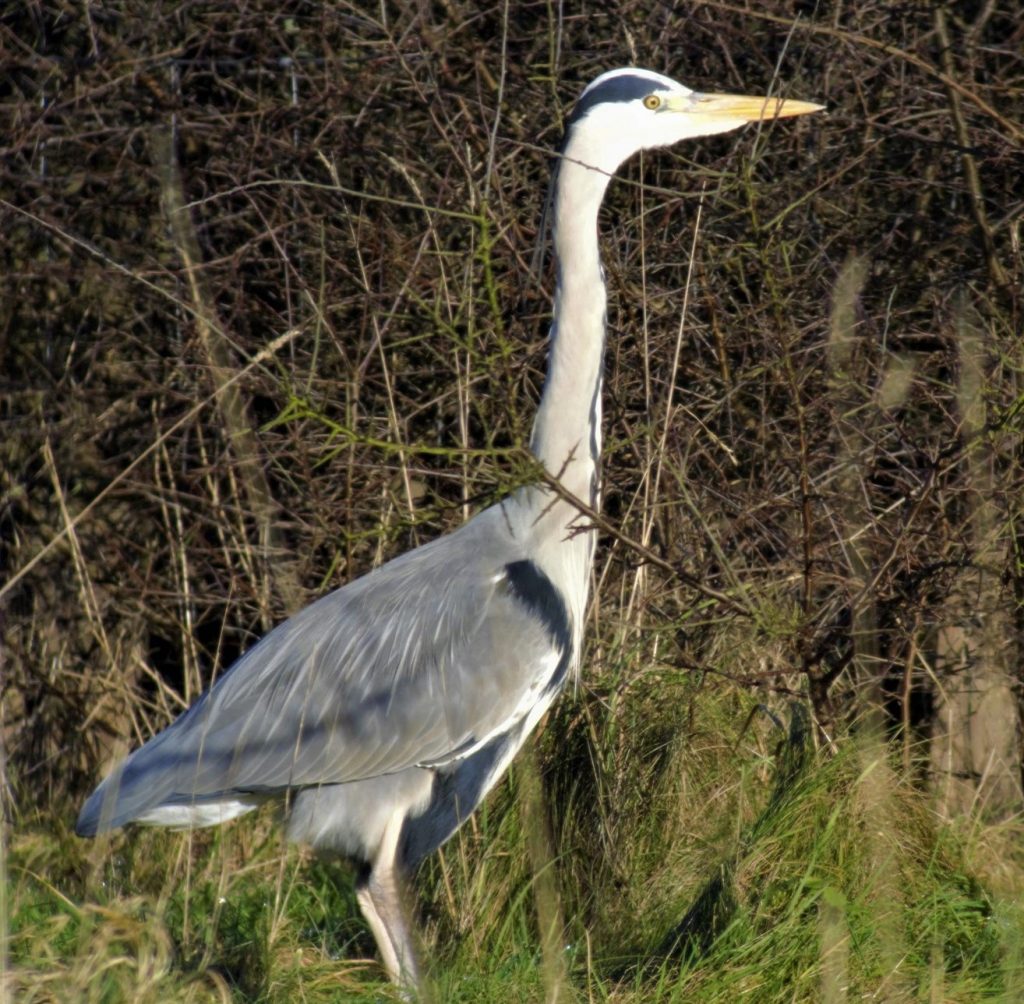 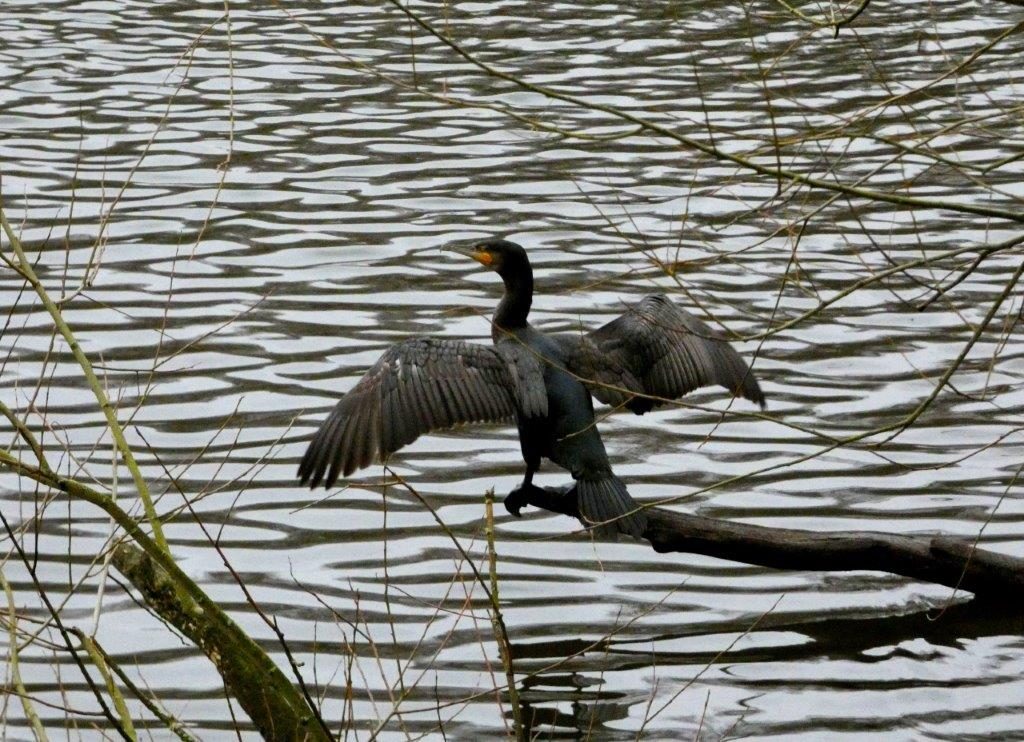 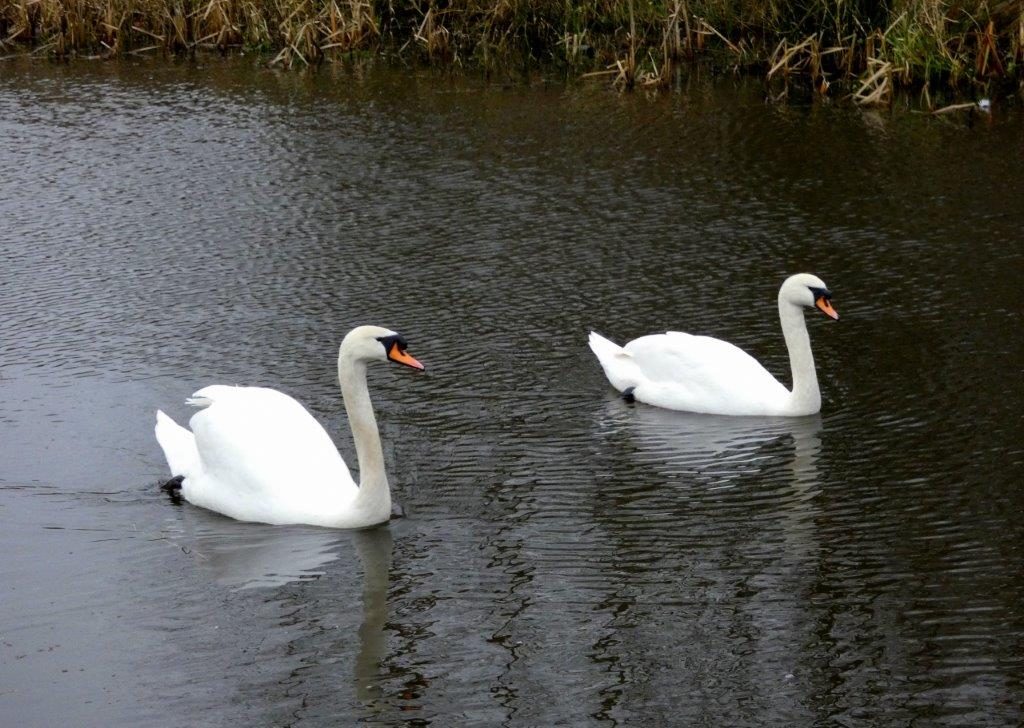 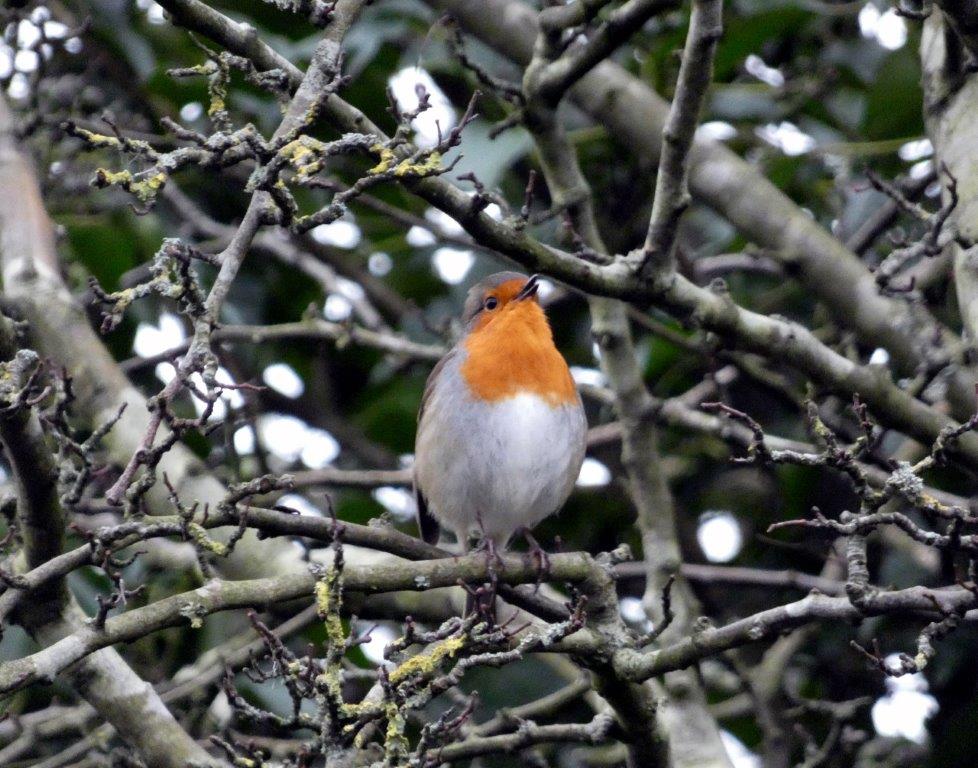 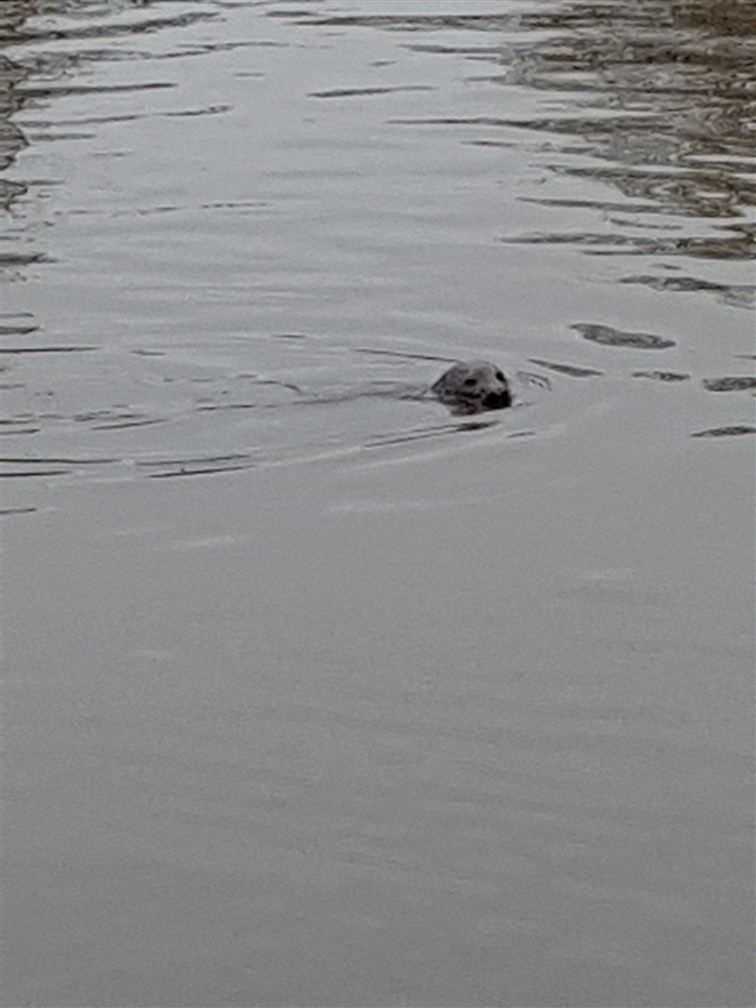 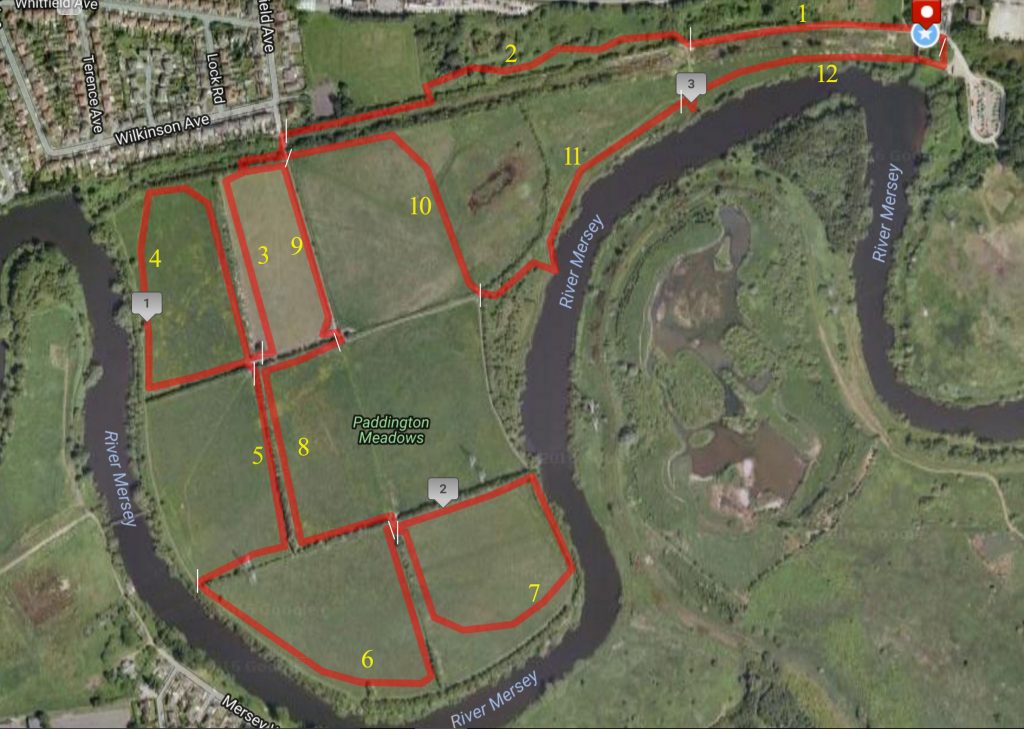