A very pleasant morning's birding, with a great turnout of members and also 1 more species than in April.

This months survey was if anything unusual for the large number of House Sparrows and Starlings feeding on the insects in the hedgerows and grasses of the Meadows, with record numbers of both species seen. A special mention must go also to the larger than average numbers of Reed Bunting and Linnet.

Pride of place outside of the survey must go to the Cuckoo heard first on Westy Point at 9.00 am on the morning of 6th May and then on the Meadows proper at 9.25 am. Sadly the Cuckoo wasn't seen or heard again, but is the first known contact with this species for maybe 20 years or so.

Two raptor species have again been seen on this months survey; a Buzzard and a Kestrel which were again hunting over most transects of the Meadows. Two further raptors were sighted this month a Peregrine perched on the pylons in transect 5 on the 13th and a Red Kite over- flying the Meadows on the 29th was particularly noteworthy, sadly the Red Kite wasn't hunting over the patch and won't be added to the species list.

Also of note in May has been the sighting of 2 Pochard on the Mersey for several days in transect 4 and another probable visitor from Woolston Eyes a solitary Black-necked Grebe seen on the river in transect 7 on the 4th of the month.

The first Swifts were seen feeding over the Meadows on the 7th May and also on the 7th was the welcome return of the Kingfisher to transect 12. 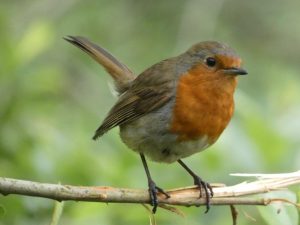 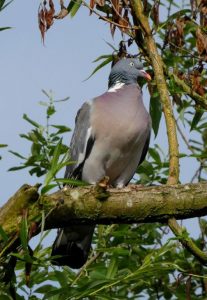 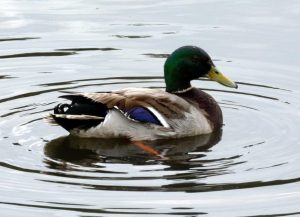 The Common Spotted-orchids are currently at their best in transect 7. 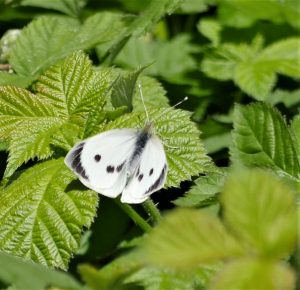 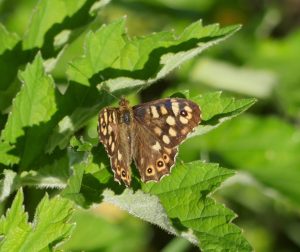